The Genius of Leonardo Da Vinci

Leonardo Da Vinci’s fame and influence is indisputably unparalleled. His works are renowned throughout the world, especially his best known piece, the Mona Lisa. What I respect most about Leonardo Da Vinci is that he is not only a great artist, but also a scientist, an architect, a botanist, a strategist, a sculptor, and more. Da Vinci’s impressive versatility in  knowledge and expertise is made apparent in in his book, Thoughts on Art and Life.

The book begins with Da Vinci’s thoughts on life. He includes information on the human senses, the meaning of life, how the soul and the body are separated, how nature designs and affects all living beings, and much more in the span of only a few dozen pages. The topics change quickly, some lasting only one sentence before Da Vinci goes on to write about another matter that usually does not seem to relate to the previous topic at all. 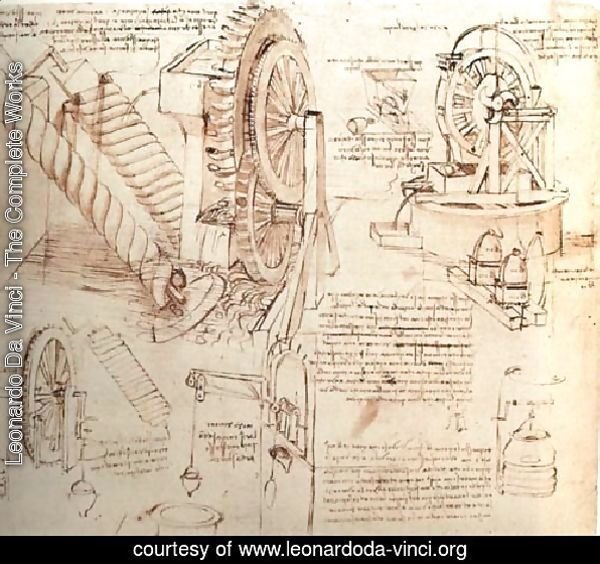 The writings clearly show how highly Da Vinci values personal experience, and he cites it as the most important part of Life, Art, and Science. Da Vinci discusses the importance of knowledge in great detail and compares people who remain willfully  ignorant to simple beasts, stating, “For they seem to me to have nothing in common with the human race save the shape and the voice; as far as the rest is concerned they are lower than the beasts” (p.7). Da Vinci also places strong emphasis on the importance to pursue knowledge before wealth, “The fame of the rich man dies with him; the fame of the treasure, and not of the man who possessed it, remains…Knowledge which shall always bear witness like a clarion to its creator, since knowledge is the daughter of its creator, and not the stepdaughter, like wealth.” (p. 8-9). Through his writings, it shows that Da Vinci understands the importance of not rushing the art of learning. These ideals are what helped Da Vinci become so educated in so many different fields of study.

Nature is also very important to Da Vinci, and he sees Mother Nature to be the best artist and designer. “Although human ingenuity may devise various inventions which, by the help of various instruments, answer to one and the same purpose, yet will it never discover any inventions more beautiful, more simple or more practical than those of nature, because in her inventions there is nothing lacking and nothing superfluous” (p. 17).

Many of Da Vinci’s ideals are still very much relevant today. For example, he strongly emphasizes the importance of studying topics that are interesting and enjoyable to the individual. Very similar to what many students are being advised during their search for their best majors and career paths. Overall, Da Vinci’s thoughts on life are philosophical and have many ties to nature. Each point is carefully thought out and often compared to mundane items or events to help the reader better understand. I was surprised at how deep his examination of philosophy was and how much it aligned with the great philosophers such as  Aristotle and Plato.

The second half of the book focuses on art. Da Vinci believes that it is important to draw from nature, and not just one’s imagination; Da Vinci states that to become a good painter, one must learn from nature and not merely from the work of other artists. This ideal can be seen clearly in Da Vinci’s studies and sketches. A prime example is his study between the flow of water and the movement of the human hair. 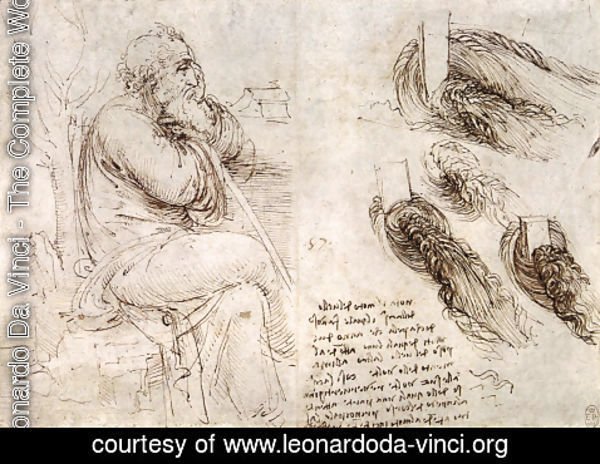 Da Vinci strongly views paintings as superior to all other works of men, even stating that it is better to be deaf than blind, for the deaf can still see art but the blind cannot. Through a set of reasoning and deduction, Da Vinci argues that paintings are far greater to poems and therefore painters better than poets. “Painting stirs the senses more readily than poetry” (p. 124). Furthermore, paintings can give a sense of depth and perspective that is unachievable by sculptures. Paintings also require more mental capacity and intelligence, as it requires a great deal of knowledge and expertise to draw out the correct proportions and perspectives to achieve the correct sense of depth and space. Da Vinci also states a painter is able to create whatever scene he wishes, be it a bright sunny day or a raging storm at sea. 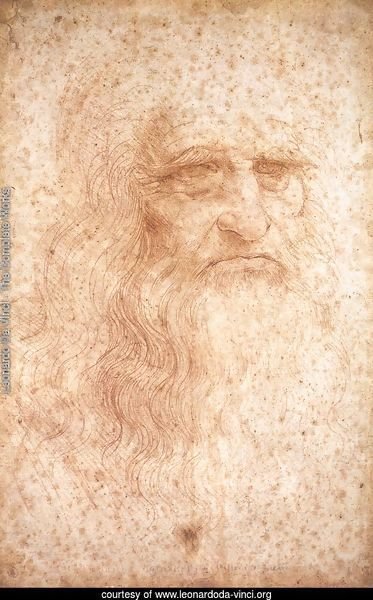 Da Vinci’s dedication to art is remarkable; to ensure complete and accurate knowledge of the workings of human anatomy, he dissected several corpses. He also gives advice to painters on the importance of having the right proportions for the human body and the need for different facial expressions and body motions. “It is a great fault in painters to repeat the same movements, the same faces and manners of stuffs in one subject, and to let the greater part of his faces resemble their creator” (p.118). This can be easily seen in all of Da Vinci’s paintings,  where his subjects are easily distinguishable from each other in both appearance and movement.

Lastly, Da Vinci moves onto the topic of science. Years ahead of his time, Da Vinci already understood the basics of friction and the Law of Motion.  He also understood the issue with distance and perspective which cause the planets and the stars to appear much smaller than they actually are. “If you look at the stars, they will appear so small as to seem as though nothing could be smaller; it is owing to their great distance that they appear so small, for many of them are very many times larger than the star which is the earth with its water” (p. 152). Through reasoning and logic, Da Vinci was able to show that the sun is much larger than it appears to be and that the sun is high in temperature.

Thoughts on Art and Life offers a glimpse into Leonardo Da Vinci’s thoughts. I can imagine Da Vinci occasionally jotting down notes and ideas in his notebook that later became this book. The writing clearly shows just how varied and widespread Da Vinci’s abilities, interests, and understanding of various forms of knowledge are. Da Vinci’s passion and love for what he is doing also shines through in the book.